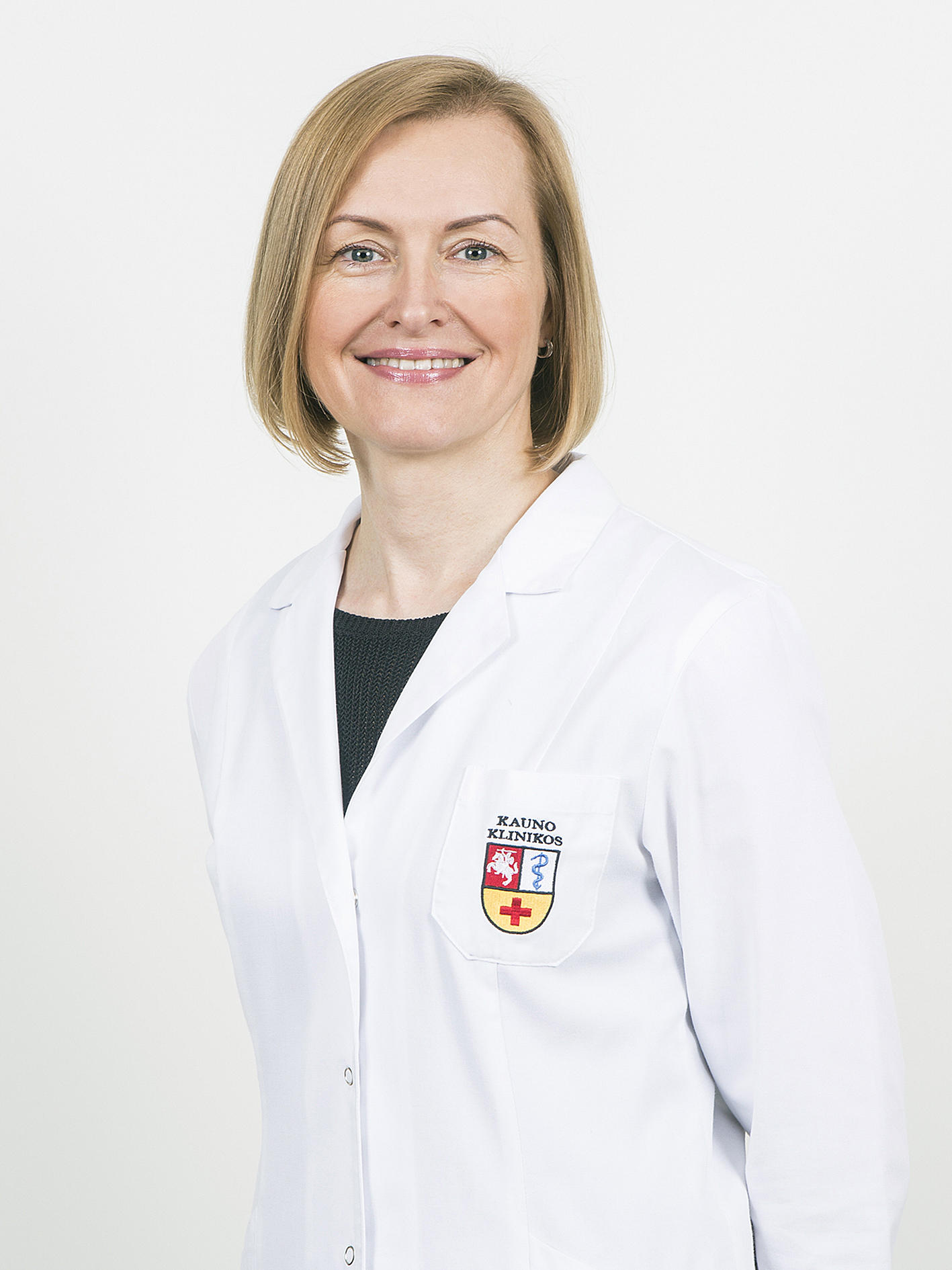 Department of Skin and Venereal Diseases (DSVD) has a 16-bed in-patient and 4-bed day care units. In our out-patient department more than nineteen thousand of patients are treated per year. The specialists of DSVD are experienced in dermatooncology, diagnostics of contact allergy, medical cosmetology, dermatoscopy, ultrasonography, spectrophotometric intracutaneous analysis, infrared termography and telemedicine.
The main objectives of the Department are the following: to provide personal healthcare services in dermatovenereology, to pursue studies and scientific research in this field, and to organize qualification improvement by training the medical staff.
Main partners: Ultrasound Institute of Kaunas University of Technology; Department of Dermatology and Venereology, Otto-von-Guericke-University, Magdeburg, Germany and others. The Unit has been collaborating with small and medium-sized enterprises (SMEs) during the EUROSTARS and FP7 projects. The outputs of the projects are new technologic prototypes prepared for commerce, publications and presentations during congresses.

In 2004, a modern phototherapy unit was opened, for the first time in Lithuania offering bath-PUVA therapy for the patients with psoriasis and lymphoma of the skin.
In 2010, the Center for Early Diagnostics of Skin Tumors with a modern digital dermatoscope, siascope and high frequency ultrasound was opened. The device of high frequency ultrasound was purchased within the framework of a joint project conducted in Lithuania by Lithuanian University of Health Sciences and Kaunas University of Technology Prof. K. Baršauskas Ultrasound Research Institute in cooperation with technical specialists from Germany, Portugal, and Italy by the endorsement of Lithuanian Agency for Science, Innovation and Technology.
Participation in the international research projects: FP 7 programme ‘Application of the innovative data fusion based non-invasive approach for management of the diabetes mellitus: SkinDetector‘(2012-2014), Eurostars ‘SkinMonitor: Diagnosis of skin cancer based on ICT tools‘ (2009-2012), European Surveillance System on Contact Allergy (ESSCA) (since 2004), COST action TD 1206 “Development and Implementation of European Standards on the Prevention of Occupational Skin Diseases: StanDerm (2012-2016) and also in the international project ‘Optimization of Management of the Sexually Transmitted Infections in the Baltic Region’ by endorsement of the East Europe Committee of the Swedish Health Care Community (SIDA) since 2013.
World Psoriasis Day is performed every year in collaboration with Lithuanian Society of Psoriatic Patients.
During 2002-2014, the Department organized 18 national and 2 international conferences. The most important international event was 11th Congress of the Baltic Association of Dermatovenereologists (BADV) held on October 17–19, 2013. International leading experts (50 lectors) and 300 participants from 24 countries such as Estonia, Latvia, Poland, Germany, Sweden, UK, Spain, Greece, Swiss, US, Canada, Japan, Ukraine and other countries participated in the Congress.
Since 15 December 2016, the Hospital of Lithuanian University of Health Sciences Kauno klinikos is approved member of the European Reference Network on Rare and Undiagnosed Skin Disorders (ERN-Skin). 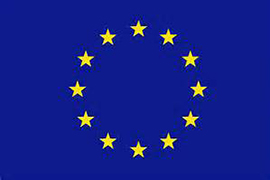 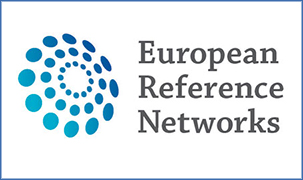 The Department seeks to realize strategic and long term research plans through the research programmes Oncology and Dermatology which are proved by LUHS Senate. The implementation of strategic research plans goes through the multidisciplinary cooperation in national and international projects (EUROSTARS, FRAMEWORK 7 (FP7), COST). Basic and applied research complements each other in the Unit as the researchers use the basic knowledge in creating different diagnostic and treatment methods and algorithms for skin cancer, chronic inflammatory skin diseases and sexually transmitted infections.
The main trends of scientific activity of DSVD include: